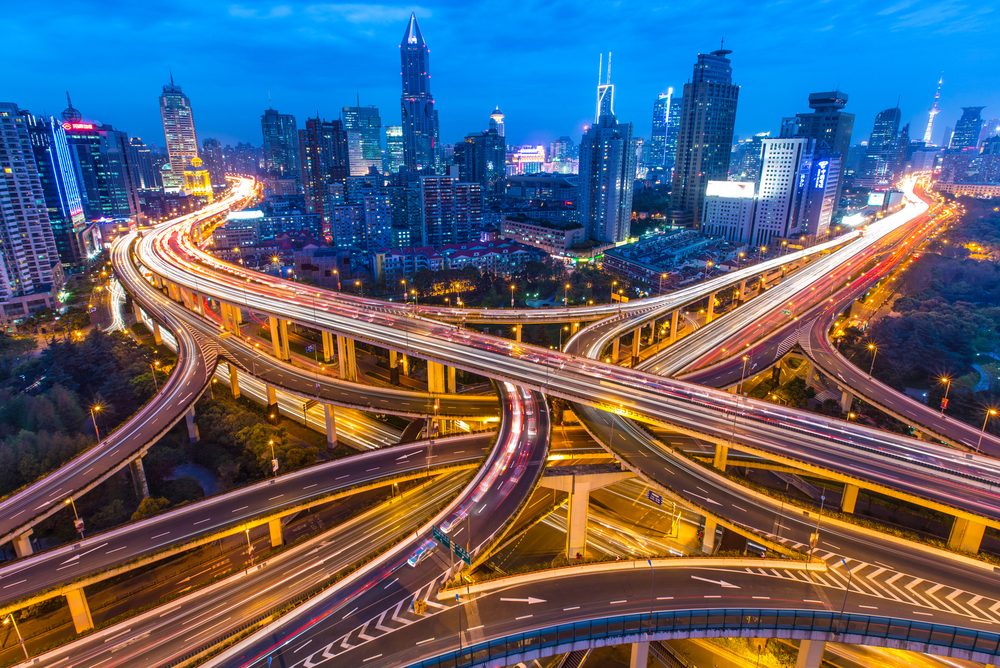 I enjoy flying mostly for the stunning views of the land and cities from high above. In fact, it is only through flying you can truly experience how much the shape of infrastructure matches nature’s forms.

Keep the following excerpt in mind next time you fly (from my book Encyclopedia Centerpath) if you want to see the eerily similar shapes between nature and what man creates. Enjoy.

As is often the case in life we tend to “miss the big picture” because our view’s obscured by all its ‘close-up’ details. In a real sense, we’re unable to see larger things because we’re too engrossed with its abundant up close ‘parts’. The adage rings especially true when considering society’s large-scale infrastructure because the view from ground level literally prevents us from “seeing the forest through the trees”.

However with the advent of the jet age and the bird’s eye view it affords from 30,000 feet, we earth-based mortals now have the opportunity to figuratively raise our heads above the horizon and witness firsthand the shapes of the larger infrastructures we’ve built. Organic-like structures to be sure, we unwittingly built in nature’s image. So next time you’re jetting down the runway about to break the bonds of the earthbound, pay attention because you’re about to enter the ‘air space’ of the gods and the heavenly view it affords.

Just after liftoff, the first thing coming into view are the downtown’s sky scrapers protruding from the horizon like a sore thumb. We know this agglomeration of towering concrete behemoths marks the city’s center not only because it’s where all highways converge, but also because it’s home to the highest population densities, steepest rental rates, and the seats of various authority and power bases.

Gaining altitude, the arterial nature of the highway system crystallizes. You see driveways flowing into streets and alleyways, roads cascading to avenues and thruways, and thruways merging into highways and later freeways and motorways –just as nature’s creeks flow to brooks which flow to streams and on to ever larger rivers. You next note cars streaming past one another in opposite directions exactly mimicking the dualistic flow of nutrients, waters, and sugars in the branches of arterial trees and indeed, like the arteries and veins coursing through our bodies.

Progressing outward to the edges of the city, you notice the orderly and colorful arrangement of homes connected to the streets of a modern subdivision. It’s interesting to note that; just as leafs of a tree sprout from the smallest twigs; homes are also connected the smallest of roads. Are our homes the leafs of a massive, city-sized tree?

Now at cruising altitude you can see across entire towns, villages, and cites –and see how their organic-like bunching and interconnections mimic the form of neurons in our minds and superclusters of galaxies in space.
As you settle back into your seat to enjoy your refreshment, you begin pondering the meaning of man and nature’s interwoven designs and quite possibly, the significance of our living in harmony with nature’s needs.