All of nature’s patterns share the same center-oriented shape—a natural result of centers being at the heart of the universe’s great creative process. To help you quickly assimilate this design, we examine nature’s primary center-oriented patterns below. 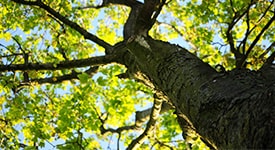 Notice how the bronchi in our lungs stretch out just like tree branches? We see the same structure in broccoli, rivers, roads converging at a city center, sports competition charts, and lightning to name a few others. 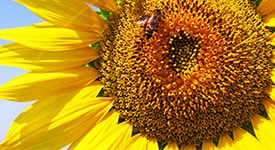 Spirals are ubiquitous in nature – we see them in sunflowers, shells, galaxies, a ram’s horn, crashing waves, and the ear’s cochlea. The pattern of spirals also extends to emotions, rates of growth and decay, and chaotic systems.

The first Centerpattern’s we recognized as children were concentric circles spreading from rocks thrown into ponds and when counting rings of a tree’s cross-section. We can see concentric circles in the growth pattern of teeth, the slices of an onion, Mandalas, auditorium seating arrangements, and the rings of Saturn. 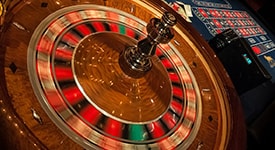 Like spokes of a bicycle wheel to their hub, radials highlight the connectivity of a creation’s parts to their center. For instance, most of the 300,000 species of plants in existence have some degree of radial configuration. Other radial designs include roulette wheels, dartboards, the flow of goods from distribution hubs, spider webs, flowers, and starfish. 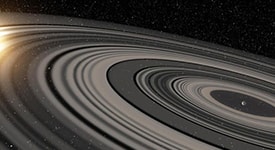 SECTIONS OF A CONICAL

Ellipses, parabolas, and hyperbolas form precise center-oriented patterns about core foci. These conical sections link the theoretical and physical worlds with incredible mathematical precision describing planetary orbits, the shape of satellite dishes, and the path of a ball thrown overhead. 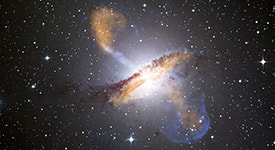 Clusters are the catchall for Centerpatterns that don’t neatly fit into other Centerpattern classifications. In essence, clusters only require the general agglomeration of parts about a common center. We see them in beautiful star clusters, in how we gather around a street performer, in swarms of insects around sources of food or light, in the population densities near city centers, and how antibodies attack invading viruses and bacteria.

Use Centepatterns to Learn of Nature’s Wisdom and Way

Also check this VDO to learn more about Centerpatterns.

Variety is the Spice of Centepatterns

But even for all their wild variability, nature (and indeed man) have a few favorites. They form the relentless inward curves of a spiral’s arms, the soothing symmetry of concentric circles, the spoke-like bursts of radiating radials, the majestically converging lines of arterial branching systems, and the magic swirls of vortices and whirlwinds.

Tedx Talk to Be!